TIME FOR NZ: WE HEAD ACROSS THE DITCH

The Australian travel industry’s premier career accelerator has taken flight across The Ditch.

TIME’s NZ Committee. Marg Spiro is third from the right.

At a launch event in Auckland recently, Marg introduced the renowned Australian mentoring program to the New Zealand travel industry.

“We’re thrilled to see TIME establish itself in New Zealand, and we look forward to welcoming the first intake of four participants in Auckland in November,” said Marg. 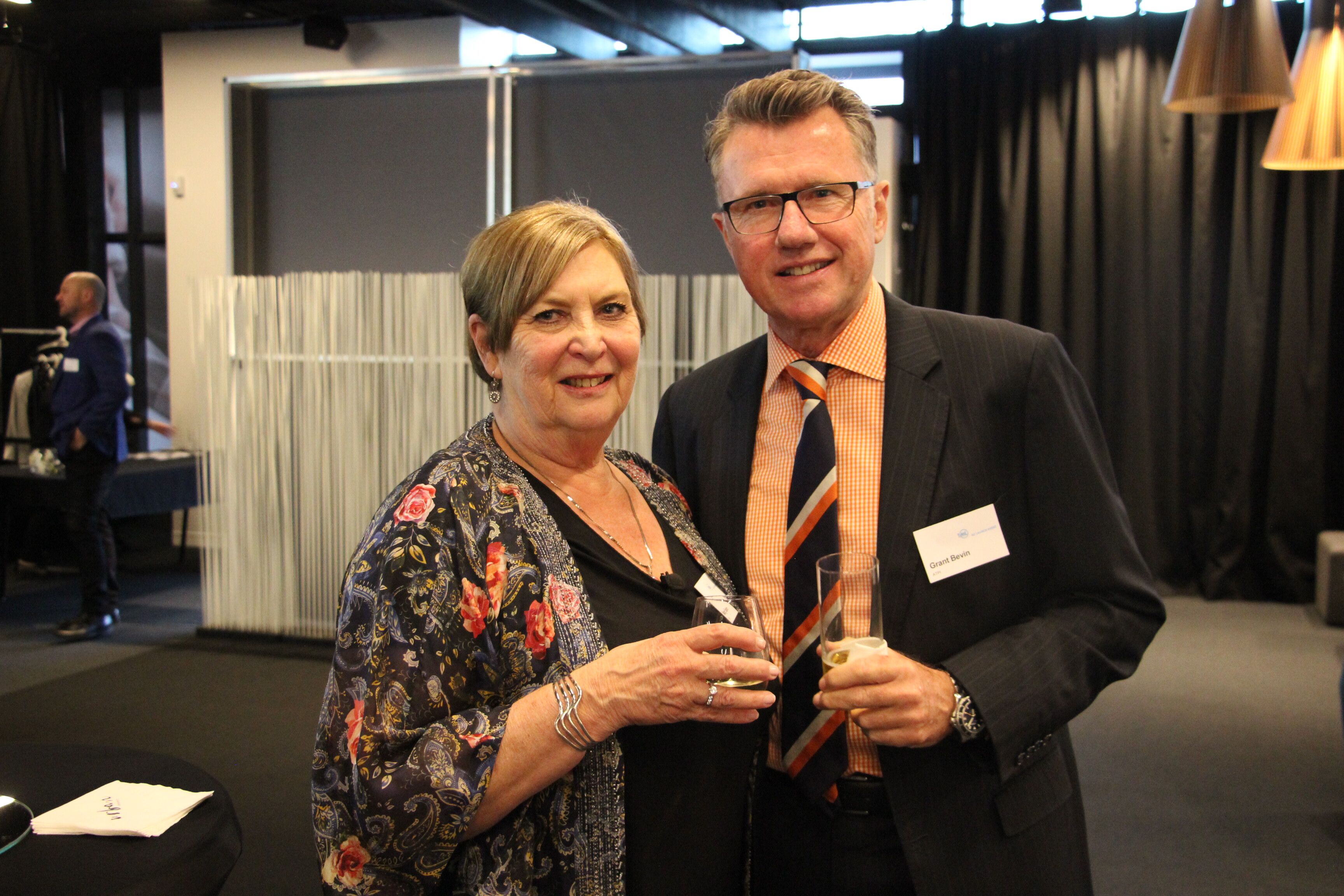 TIME NZ’s Margaret Spiro with Grant Bevin from ATPI at the launch event.

TIME committee member Andrew Bowman, a driving force behind taking the program to New Zealand, said the arrival of TIME is long-overdue.

“Perhaps we’ve been a little guilty in recent times of being profit-driven; short-term thinking,” said Andrew.

“TIME is about a longer-term approach. It’s an on-going focus on professional development. It’s a passing of the baton from one generation to the next,” he added.

Just like in Australia, the not-for-profit program relies entirely on the generous support of sponsors to deliver its tailored, structured mentoring program to ambitious travel industry professionals. 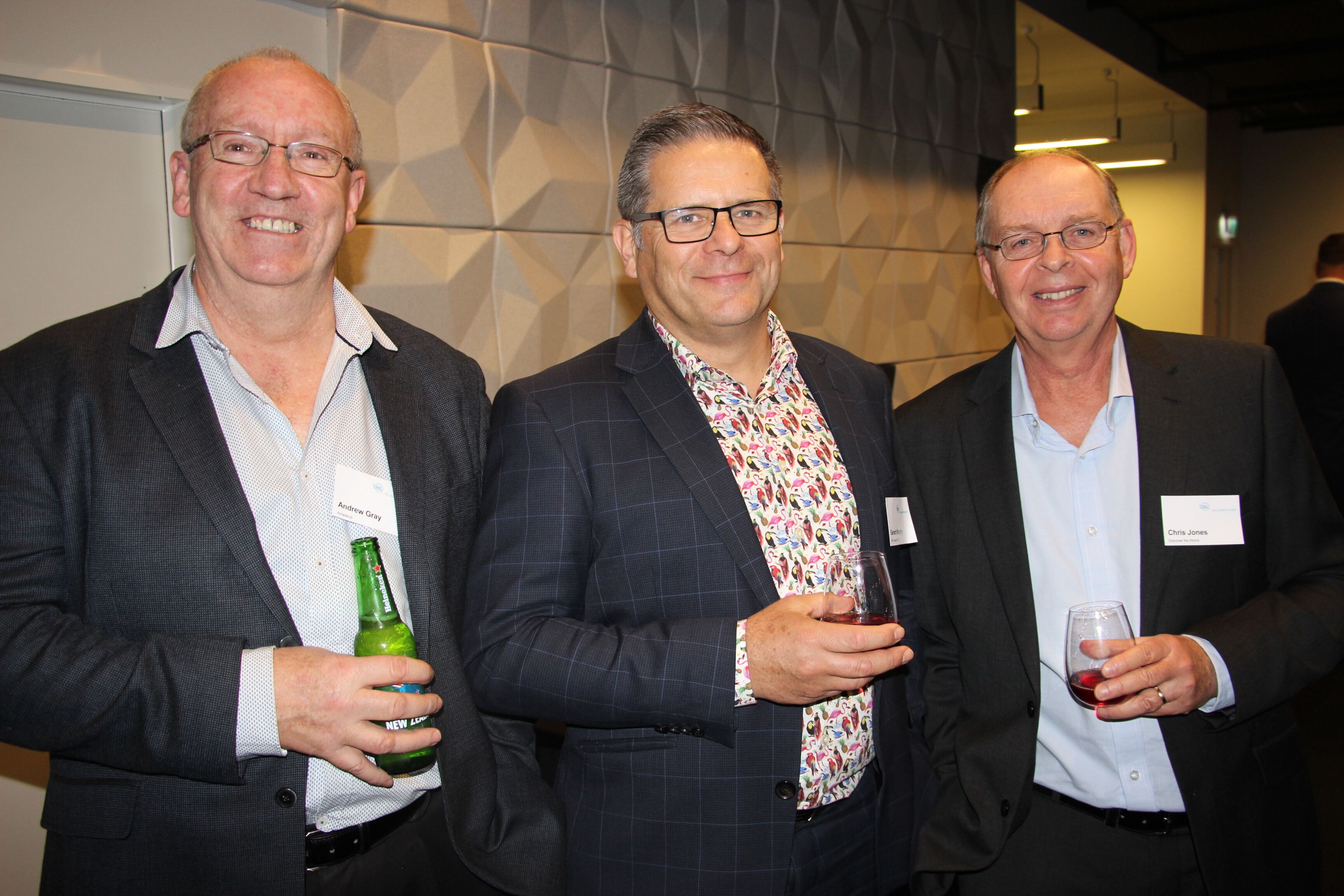 “We’re so grateful for the support of our inaugural NZ program sponsors,” said Marg.

Get to know them below.

Even though the program hasn’t even welcomed its first participant, it’s already looking beyond Auckland.

As TIME Founder, Penny Spencer, explains, “We’re incredibly proud to see the mentoring program that’s so well established in Australia, take its first international steps. We’re delighted that TIME NZ is in Marg’s capable hands as Program Manager. And once TIME is established in Auckland, we expect to quickly extend to Christchurch and beyond.” 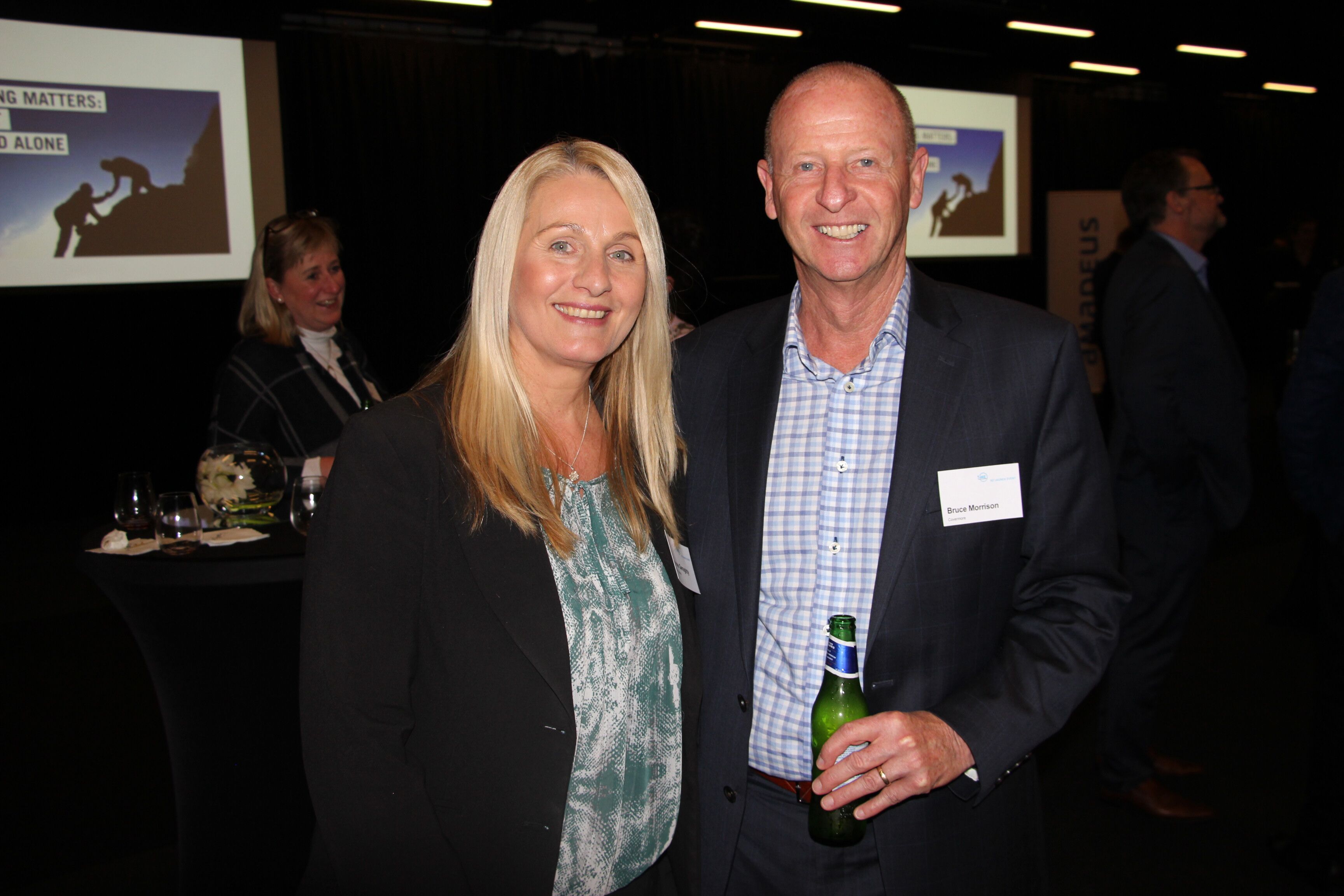 So, the call has officially gone out for New Zealand’s first ever intake of mentees.

Travel-tourism-hospitality professionals are encouraged to follow TIME on Facebook and LinkedIn to keep up to date with what’s going on inside the travel industry’s premier career accelerator.