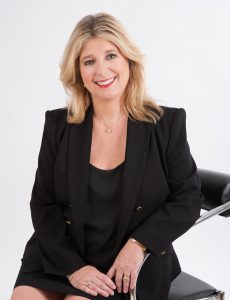 Inspired by Richard Branson’s views on the benefits of mentoring, and having experienced its blessings first-hand, Penny Spencer founded TIME in 2009.

With an unwavering belief in the willingness of executives from the senior ranks of the travel industry to share their wisdom, Penny has shaped the TIME program and swelled its stable of mentors to over 100.

Having worked her way up from the lowest rungs on the corporate ladder, and launching her own business in 1998, Penny is now Managing Director of the Spencer Group of Companies and has been acknowledged on Travel Weekly’s ‘Women in Travel Power List’, and as one of SmartCompany’s Top 30 Australian female entrepreneurs more than once. Penny’s eponymous travel management company, Spencer Travel – has also been inducted into the National Travel Industry of Australia’s (NTIA) Hall of Fame.

As a leader and a mother, Penny has a distinct perspective on juggling both a career and a family, something she described in her 2014 book ‘Love What You Do…’ – a chronicle of her journey to success. 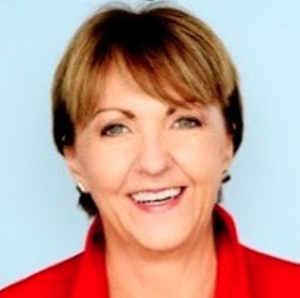 Sue is passionate about working with people to be the best they can be. She loves operating in new and emerging business environments to initiate strategy, build effective teams and a positive, sustainable culture.

With senior roles in Flight Centre, Travelocity, CiEvents, Jetset Travelworld, CT Partners and Helloworld Travel, Sue’s background covers leisure, corporate, event and online travel sectors in the Asia Pacific region. With responsibility and experience in formulating, implementing and driving commercial product procurement and marketing strategies to successfully promote businesses and products at a state, national and international level, she is passionate about building successful teams and the benefits of mentoring for individuals and companies. 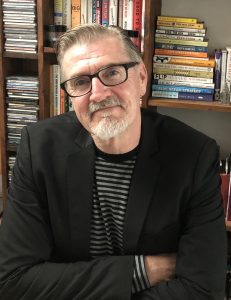 As a founding director of TIME, Oliver knows the importance of getting the right people in the room. He brings a natural capacity to generate social capital with a broad network of individuals and organisations, skillfully unifying disparate views and perspectives. His signature “always happy to help” mindset and sunny disposition pair seamlessly with his outstanding abilities as a coalition builder from decades as a seasoned generalist, start-up entrepreneur, senior professional and business owner. He thrives in the dynamism of entrepreneurship and is a self-confessed enthusiast of “improving the world” one brilliant idea at a time.

From owing 4 retail travel agencies, helping to found UTAG which became Travelscene American Express and onward to start up TMCs through to online technology, Oliver has an encompassing history over the last 40+ years in the travel industry. He also sits on advisory boards for technology startups as well as being a director of ATMC.

In between his travel ventures, Oliver attended the Santa Fe cooking school and built, owned and cooked in his own restaurant (Whole’ Mole’) in Manly. He is an avid researcher on industry trends and business in general, allowing him to provide conference and online insights whenever he can.

Trish has over 40 years experience in the travel and tourism industry. Joining American Express Travel in 1980, where she worked in a range of roles across foreign exchange, finance, marketing, supplier relations and strategy before becoming Regional Director for Travel & Alliances.

During that role, Trish worked closely with over 300 travel offices, across the region; and has since business coached 44 travel agencies in Australia and is currently mentoring her 8th mentee, as part of the TIME program.

Her collaborative and creative leadership in international business, combined with her sharp wit, honest, assertive and goal driven approach has seen her continually deliver results in challenging environments.

More recently, Trish has founded her own company, Black Sheep Tourism, where she endeavours to bring together her vast years of travel industry experience, to build successful brand partnerships.  A company that aspires to create and develop, unique products and services, aimed to support strategic growth for Australian and international travel businesses.

Trish’s unique and enthusiastic management style has earned her the well deserved reputation, as an energetic, committed professional who is a passionate advocate for the travel and tourism industry.

Trish has studied management at Wollongong University in Australia and is a graduate of the Australian Institute of Company Directors. 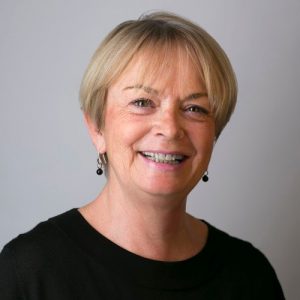 An established track record of growing businesses, both early stage and mature, in Australia as well as expansion in the United States and United Kingdom. 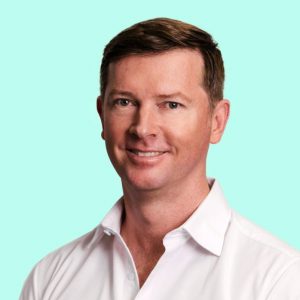 Multi-skilled & passionate about travel, Dan has a “hands on” approach.

His vision with Clean Cruising is customer focussed combining the best cruise website with the most talented and experienced cruise consultants in Australia.

In his spare time he enjoys a mix of ski, camping and cruise holidays with his family. 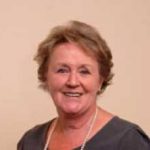 Marie is a well know Industry figure having spent over 30 Years in the Industry. Her extensive experience with The Australian Federation of Travel Agents Limited (AFTA), in which she held a number of positions after starting as a Part Time Accounts Administration and advancing to become General Manager of the Federation a position she held for over 14 Years. This was at a time when the Federation managed Travel colleges in each State of Australia and was instrumental in developing and introducing an Award for the Travel Industry, among a number of other ground breaking initiatives

Marie had the privilege of working with a number of Travel Industry Icons from various sectors of the Industry as well as those who served as Presidents of the AFTA Board. After retiring in 2004 she was recruited to return to run the National Travel Industry Awards which she did for a further four years.

Marie was made a Life Member of AFTA in 1996 for all her dedication and work in the development and growth of the Federation.

There are many benefits to all involved Mentor, Mentee, Organisations and the Industry
To have a structure in place whereby this can happen is so important.

“My personal experiences of mentoring staff who have the potential to grow and have not had the confidence to do it on their own and take that first step, and being able to encourage and guide them in a direction where they flourish is so rewarding to both the Mentor and Mentee is the main reason I became involved in the Programme.”