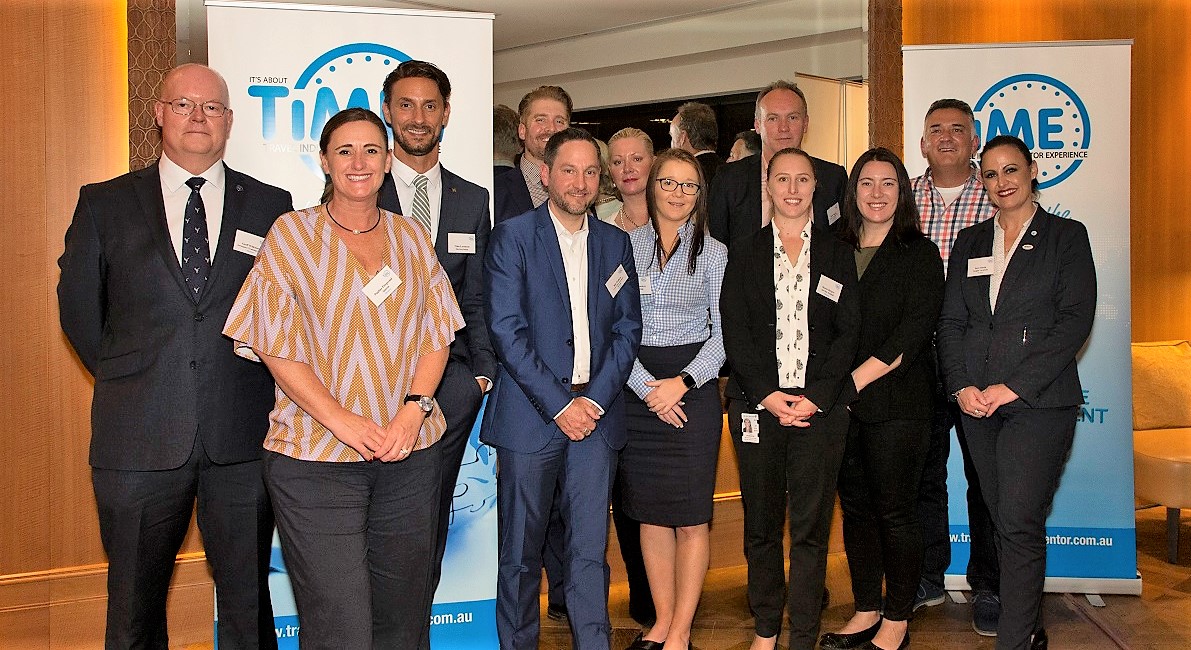 The TIME network converged on the Four Seasons Hotel in Sydney this week to up-skill, develop connections, congratulate graduating class no. 29, and welcome the mentees of intake no. 32 setting out on their TIME mentoring journey. 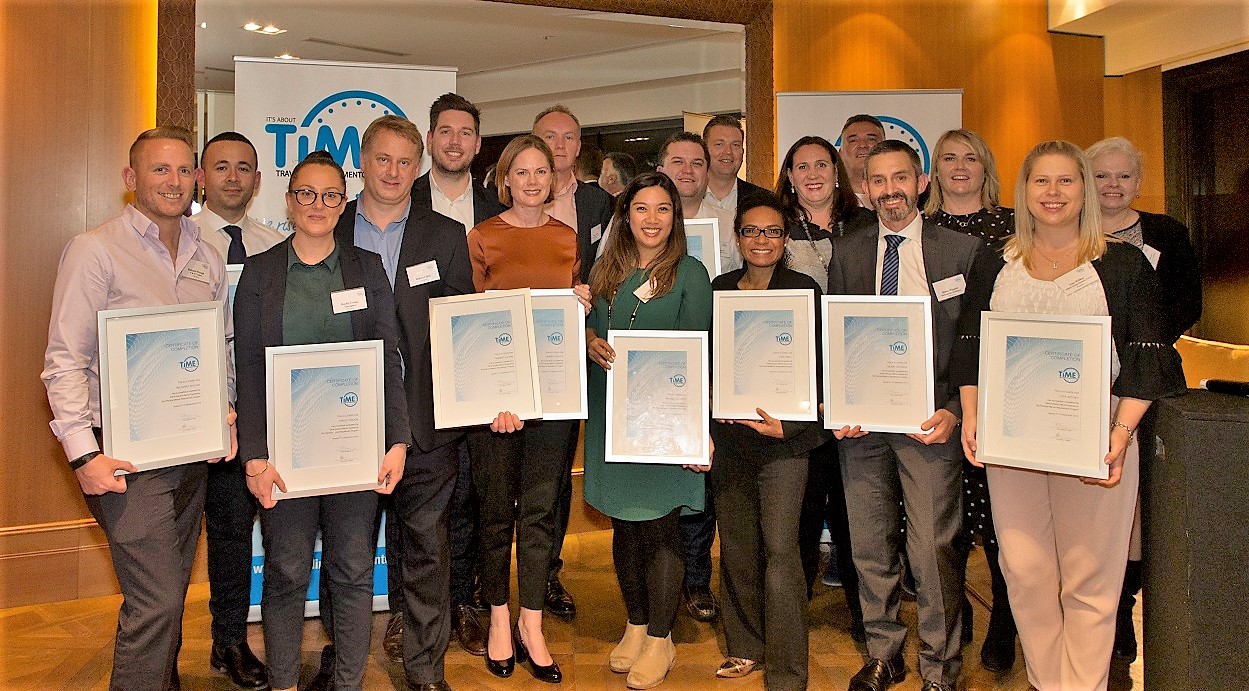 Their evening was kick-started by a lively negotiation workshop for graduates facilitated by TIME mentor, Peter Egglestone, before enjoying drinks, canapés and joining senior industry executives and the broader TIME community for the kind of networking session the organisation is famous for. 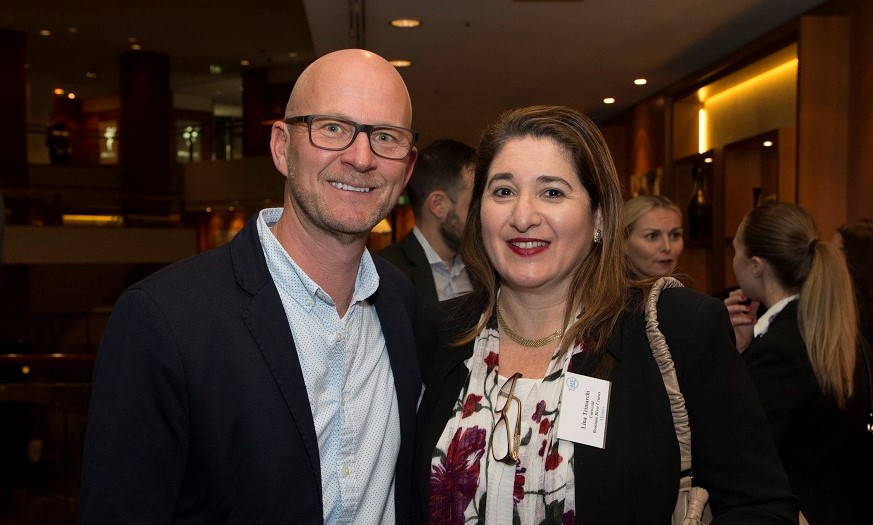 A highlight of the evening was a keynote address from Merren McArthur, CEO of Tigerair Australia— the Virgin Australia Group’s low cost carrier. 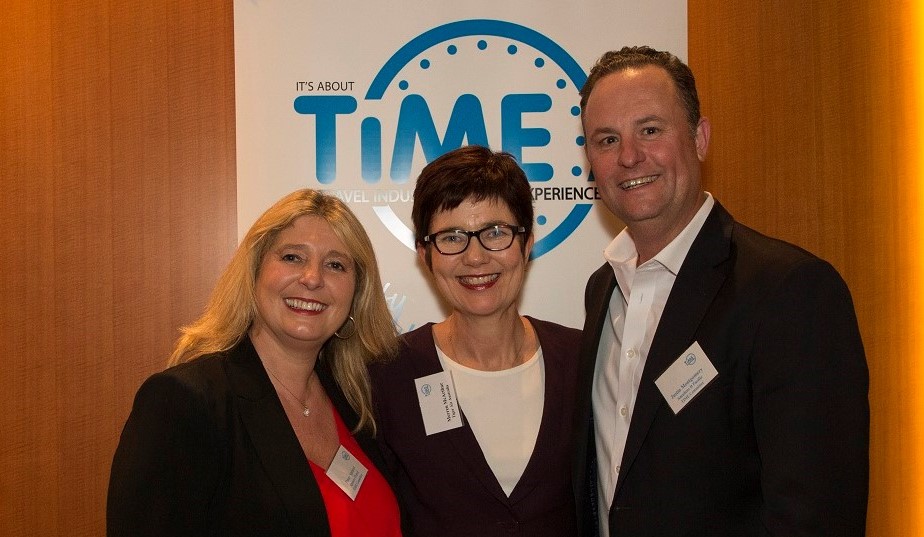 Prior to joining the Virgin Australia Group, McArthur held executive roles in a variety of industries, including being an Executive Partner at Allens Arthur Robinson, the Deputy State Solicitor of Western Australia and the Chief Advisor for Rio Tinto Iron Ore. McArthur spoke candidly about her career, describing the good and not-so-good decisions she has made along the way, and the important lessons that those moments have presented.

“She is such an accomplished industry figure, and we’re just so grateful that she was able to join us and share her experience with the TIME network. TIME’s graduation events are also an opportunity for participants to share their personal experiences of being mentored. No two stories are the same—it’s a wonderful consequence of the journey TIME sends its participants on”, adds Penny. 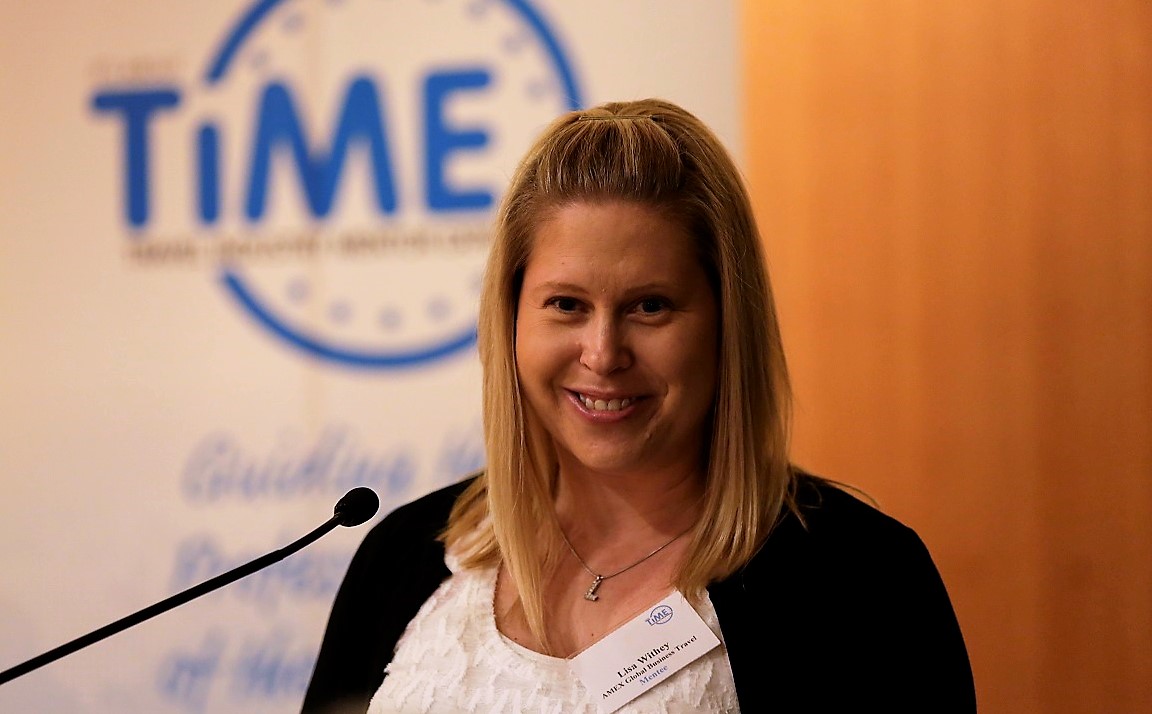 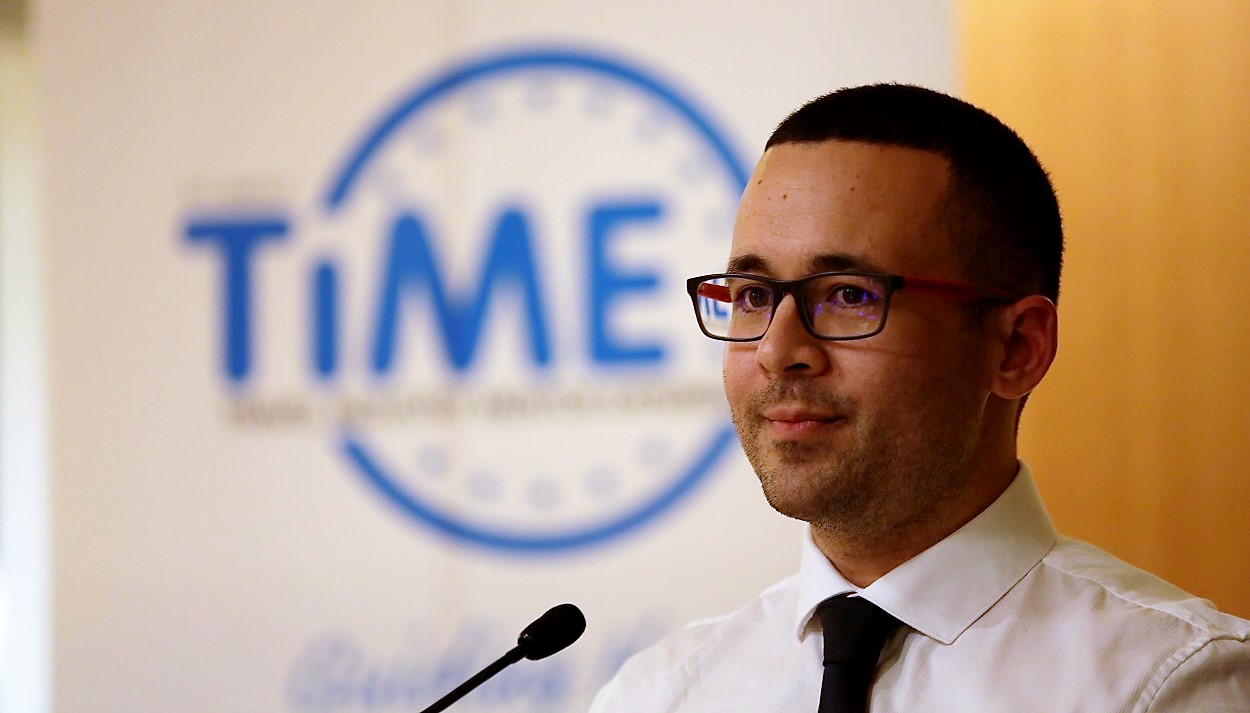 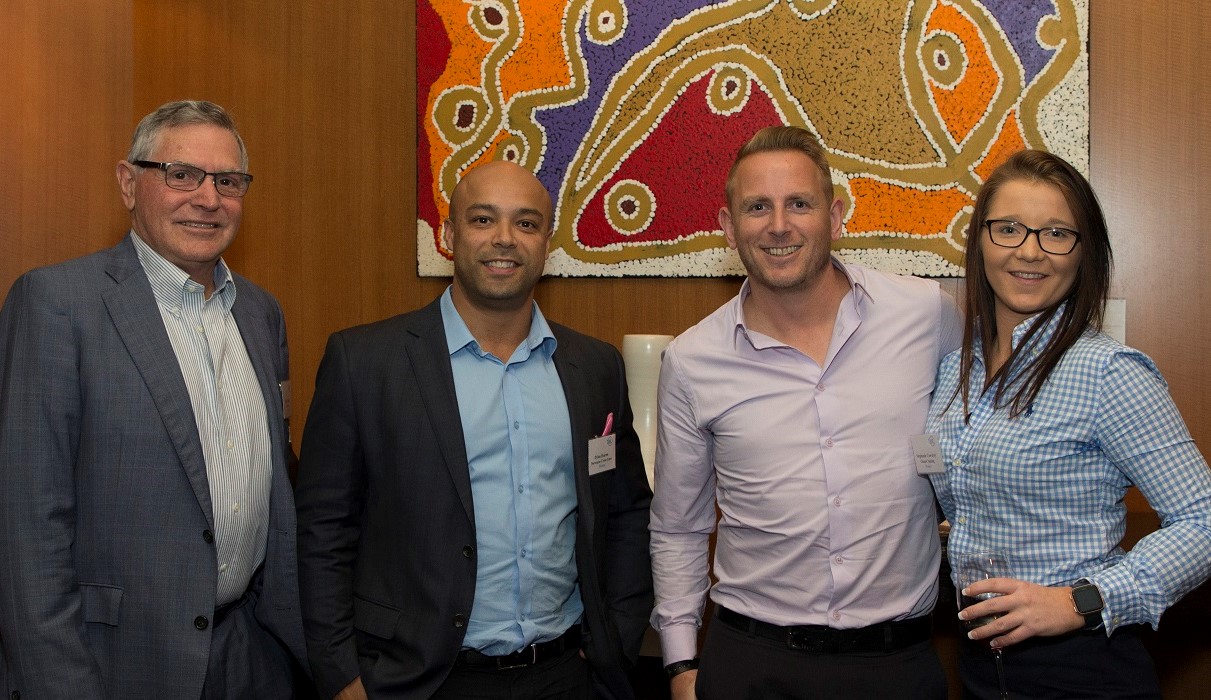