“We had a great turn-out”, says the event’s organiser, Emily Foy—TIME graduate and owner of Snowscene Travel. 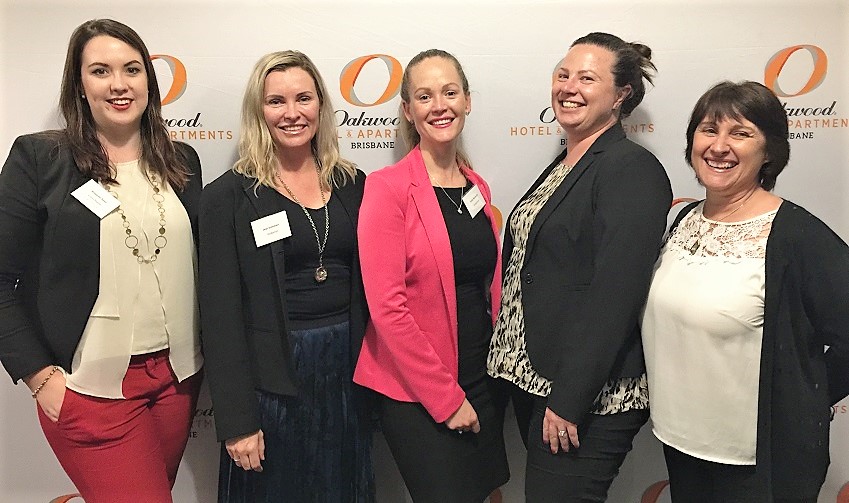 “30 ambitious industry professionals joined us for drinks and canapés, followed by a brilliant panel moderated by well-known industry leader Kim Tomlinson from Travellers Choice. Kim has a wonderful manner and deftly guided the evening’s discussion into some fascinating territory” added Emily. 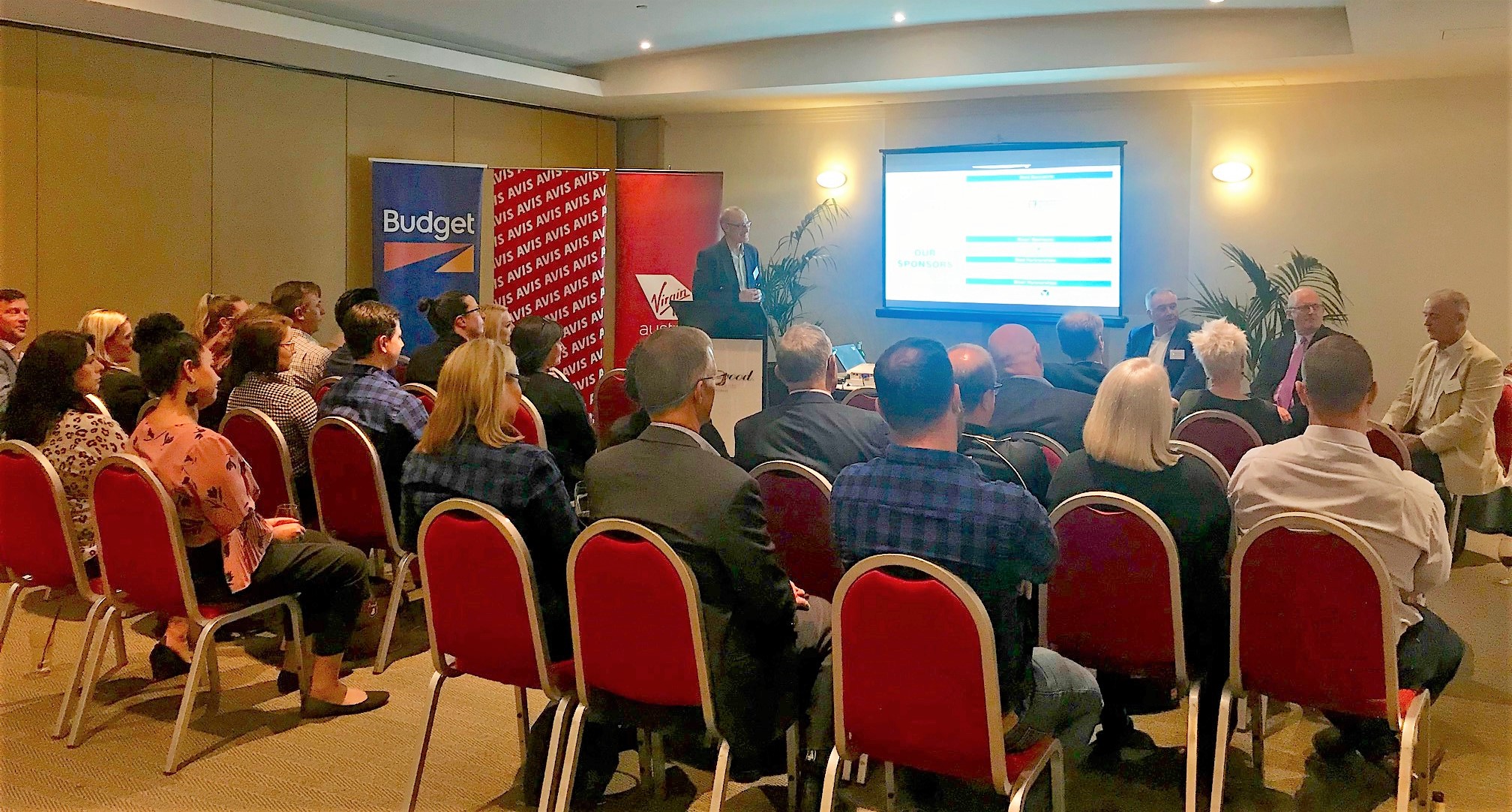 “Andrew, Charles and Brian were fantastic. They complemented each other really well and spoke about the changes and challenges in our industry dating back to the 70’s which was intriguing. There were lessons galore for everyone in the room”, says Emily. 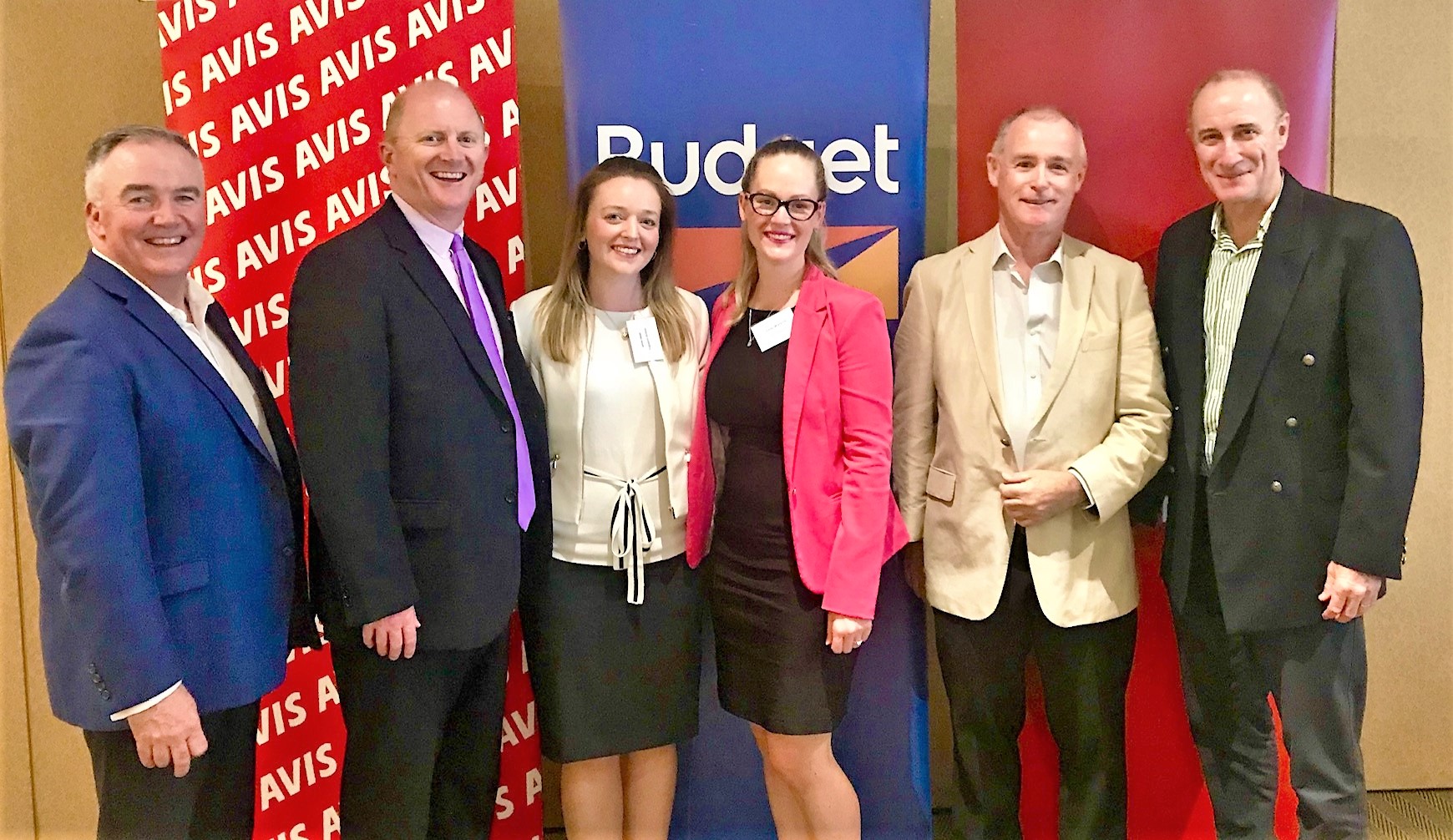 TIME’s founder, Penny Spencer was encouraged by the network’s continued growth in the Queensland capital.

“We love seeing TIME not just take a foothold, but really increase its footprint and influence in Brisbane. 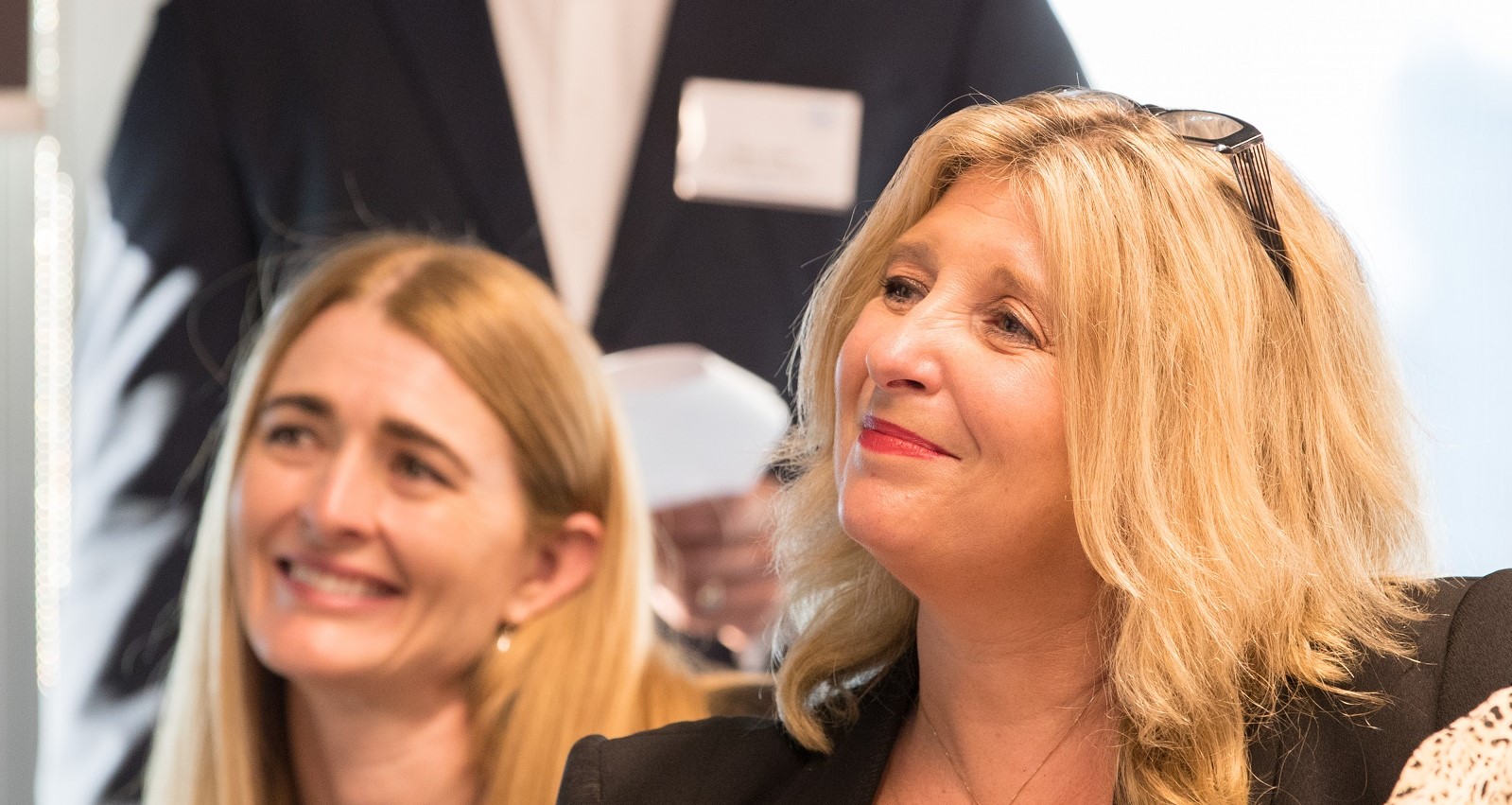 “Anyone who thinks that mentoring is boring, simply hasn’t been to a TIME function. TIME is a not-for-profit organisation with a single, unwavering focus: to develop the next generation of travel and tourism industry leaders within a mentoring and peer collaboration environment”, says Penny.